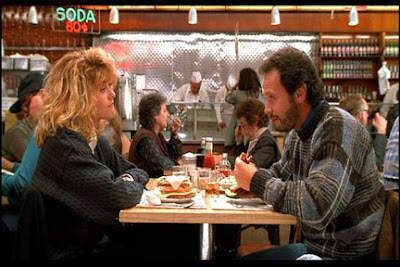 Restaurant customer: “I’ll have what she’s having!” 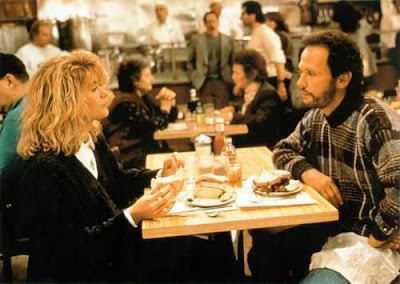 Sometimes, it’s not the food itself that becomes famous but what accompanies the dining experience. Certainly, that’s the case in When Harry Met Sally…. Over the course of the film, Harry (Crystal) and Sally (Ryan) spend a lot of time discussing sex, and over lunch one afternoon Harry asserts that a man can always tell if a woman is having a real orgasm; Sally responds by leaning back and faking one, out loud, in the middle of the lunch rush, to the astonishment of Harry and the other patrons. Though the meal itself (Was she having a salad? Did he order a burger?) is forgettable, the performance is not. 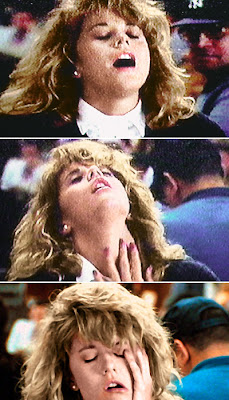 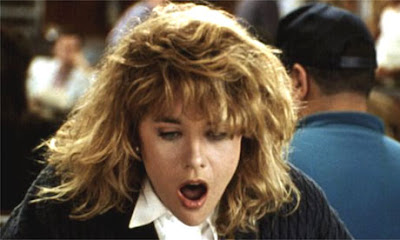 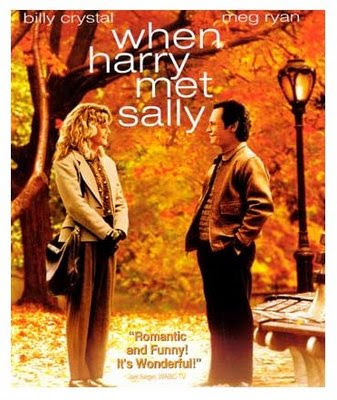