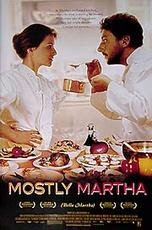 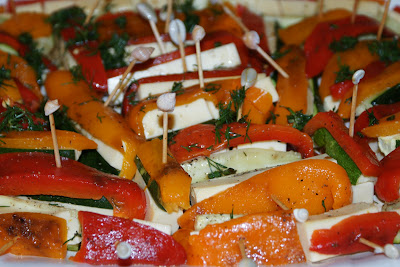 Mostly Martha is filled with wonderful advice for everyone who takes the creation of a meal seriously, whether he or she is a professional chef or a home cook. Because the film features two cooks with vastly different personalities and styles, the viewer benefits from their disparate perspectives. 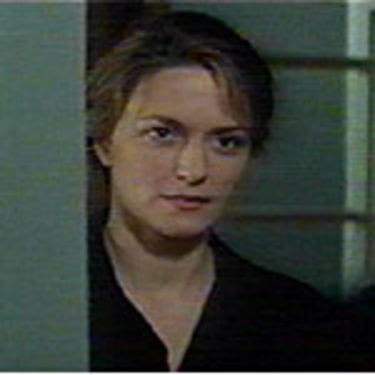 Martha, the main character, is quite precise in her cooking: she runs her kitchen with a Teutonic efficiency and knows that any dish that she serves is cooked to perfection. When Frida, the Lido’s owner, hires another chef to help out, Martha responds with great anxiety: “Two chefs in one kitchen is like two people driving a car. It’s impossible.” Impossible, perhaps, if one chef wishes to maintain complete control and prevent any change. Even Mario seems to agree when he tells Frida, “It’s your restaurant, but her kitchen. Without her, it’s just a pile of metal.” The difference in their styles becomes evident when Frida decides to add gnocchi to the menu. Martha complains, “Gnocchi! Of all things!” to which Mario responds, “They have to be prepared with great care, that’s all. With gnocchi you have to take your time. They tend to get tough and inedible if you don’t do your best.” She asserts, “I always do my best,” and he counters, “With cooking, yes, you do.” Her final “Exactly!” ends the debate in her favor, in her mind. 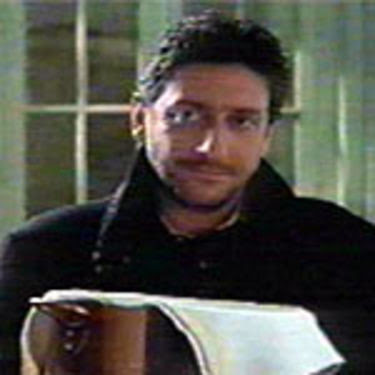 While Martha prefers not to eat before starting her evening shift in the kitchen, Mario believes that eating is as essential as breathing. As he advises the staff, “Only a well-fed cook is a good cook. First you must saturate your taste buds and only then season to taste. If you’re satisfied on a full stomach, then you’re a really good cook.” Thus, he converts the staff’s pre-dinner menu meeting and snack into a relaxed and friendly family-style repast. While Martha’s staff always worked the dinner rush in near-silence, Mario plays music in the kitchen—and sings along!For his part, Mario knows that a kitchen cannot have two head chefs and allows Martha to maintain her position by publicly stating whether he should stay or leave. Despite her great reluctance, Martha eventually admits that having Mario around adds a certain “flavor” that she would not have been able to provide. He, after all, is the only one who can get Lina to eat anything, and she realizes that not only is the staff less uptight, even happier in their work, but that his joy of cooking can help her savor the foods and the experiences that had ceased to feed her soul. 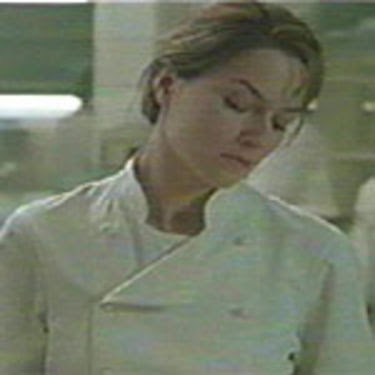 Perhaps the message is not that “too many cooks spoil the broth” but that each cook can unlock different tastes that, together, create a delicious culinary masterpiece. 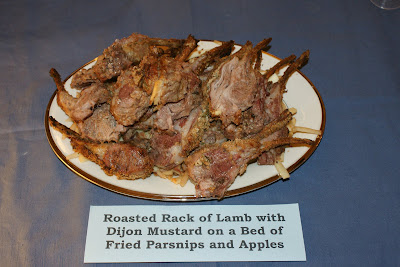 Like some food films, Mostly Martha likes to provide viewers with a certain degree of cooking instruction. For example, this is how chef Martha would prepare a certain special dish: “I love to serve them [pigeons] roasted. It gives them a more robust taste. A wonderful side dish would be ravioli with boletus, truffles, and wild mushrooms or chanterelles depending on the season. But you need a good pigeon. It must be meaty or it’ll dry out. You could also cook them in a pig’s bladder, in Madeira, cognac, and port. It keeps the pigeon well protected and juicy. Serve it with tagliatelle with spring onions, truffles and glazed shallots in a delicate thyme sauce. Truffles are perfect for any pigeon dish because the delicate pigeon flavor…. A wonderful starter would be a crayfish and mussels….” Although Lina tosses the truffles in the trash because of the smell, informed cooks and diners know what a special flavor just a tiny slice of truffle can add to a dish. In recreating the recipes from Mostly Martha, we took much of Martha’s fine cooking advice. 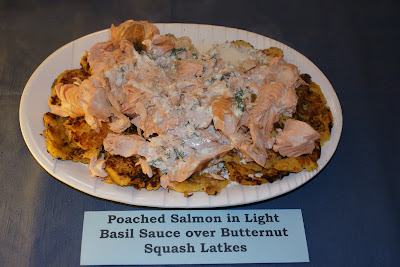 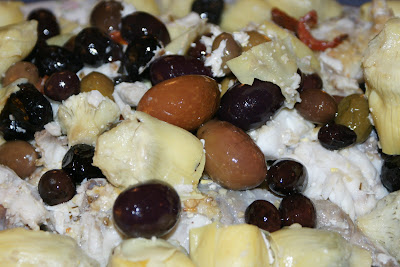 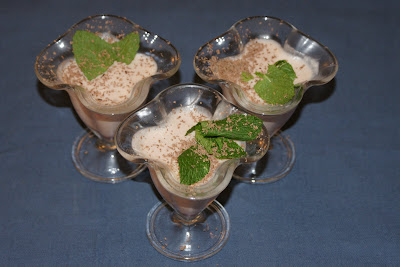 Martha: Not quite.
Therapist: Not quite?
Martha: Something’s wrong.
Therapist: But I made it just the way you said. I followed the recipe precisely, step by step. Exactly the way you wrote it down.
Martha: Did you prebake the crust for 15 minutes?
Therapist: Exactly 15 minutes at precisely 210 degrees Celsius.
Martha: Are you sure your oven heats up to 210 degrees when it’s set at 210?
Therapist: The thing is brand new.
Martha: Perhaps you kneaded the dough too long?
Therapist: Not a second longer than necessary!
Martha: Then it must be the sugar.
Therapist: The sugar?
Martha: Did you get the Belgian Vergeoise, like I told you?
Therapist: Are you telling me, you can taste what kind of sugar I’ve used?
Martha: Of course not. But I can taste which kind you didn’t use!
Therapist: I give up. 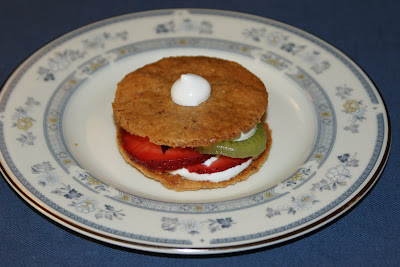