Michael (looking at the funeral buffet): Amazing tradition. They throw a great party for you on the one day they know you can’t come. 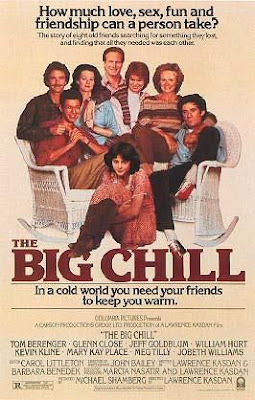 The Big Chill is known more for its depiction of human drama than for what it shows of food. In brief, seven college friends gather for a weekend to attend the funeral of one of their pals and fill one another in on what has happened in their lives during the fifteen or so years since graduation. Over the several days they are together, they consume one another’s stories and digest what each of them has done with their 60s idealism, but they also feast on turkey, spaghetti, salad, soup, bread and biscuits, apple pie, eggs, pancakes, and Chinese takeout. As filmmakers well know, sharing a meal is part of the bonding process, and reconnecting with old friends can trigger quite an appetite. 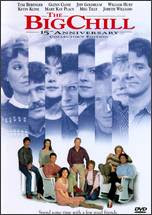